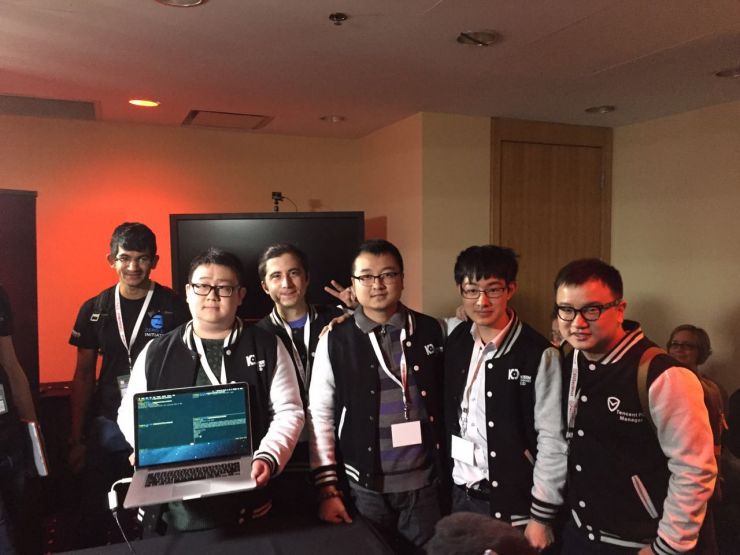 If you usually focus on some crack-related news, you must have felt familiar “Pwn2Own”. This is the world’s most famous, most popular, but also the most generous bonus hacking contest, every year it attracts hackers from around the world to actively participate. This year, Pwn2Own kicked off in Vancouver, Canada, started March 16, hackers already begun to break various types of technology products.

On the first day of the browser-hacking event, $282,500 in prize money was awarded. Researchers exploited vulnerabilities in Chrome, Flash and Safari.

Surprisingly, Lee only took five seconds to exploit Safari. Generally, in the Pwn2Own contestants will have 30 minutes to use the remote code execution to break browsers, success will get a certain amount of money as a reward. In last year’s Pwn2Own stage, a hacker from Korea earned $50,000 bonus after break Safari.

In addition to the browsers, PC products are also the goal of hackers. Such as last year’s Pwn2Own conference, the well-known security expert Charlie Miller exploited MacBook in less than 10 seconds, and won the $15,000. 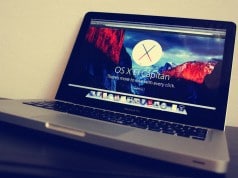 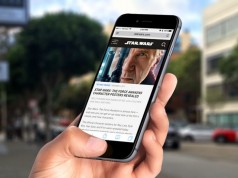 Links Cannot be Clicked in Safari, Messages and Mail apps After installing iOS 9.3 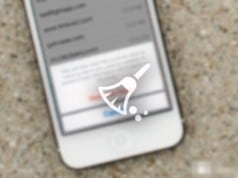 SafariHistory Clear Up the Multiple Safari History Items at Once 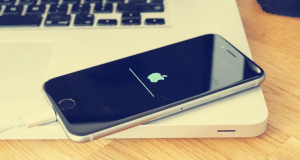