Developers Galaxy x9 recently launched a markdown writing editor for iPhone and iPad. Markdown Editor is a pure editor specifically for writers who use markdown language.

Markdown syntax: Markdown is a lightweight markup language used for writing, it uses simple syntax instead typesetting, but unlike most of word processing software we used, such as Word or Pages have a lot of layout, font settings. It makes us concentrate on writing, writers can use some simple markup syntax instead of common typesetting formats. You can set fonts, title to the artwork when entering text.

Markdown now increasingly being used to create nicely formatted and easy to read documents, users do not need to put too much focus on the layout in the writing process, which is a very popular way of writing.

With Markdown app, you can simple edit your file and sync with Dropbox storage on iPhone and iPad, and easily send your markdown text by email. Its accessory keyboard to help you easily input markdown keywords. It can also make your app as a blog editor. 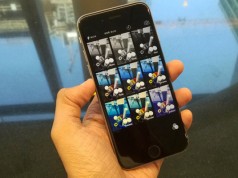 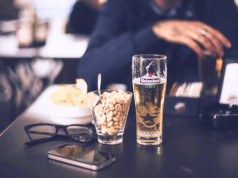 0
'Android TV' is a new app released by Google on the App Store, with this app installed, your iPhone will be turned into a...