Recently, there are some user feedback that their iPhone 6 / 6s suddenly started suggesting that lack of space, and this problem does not occur only in the 16GB model, 64GB or even 128GB model that also be affected, after investigation, the “murderer” is the popular social communication app ‘WhatsApp’.

Allegedly, these users have tried to clean up the space after the prompt appears, such as unloading some apps, or transfer files to a computer, but soon the phone will be prompted again for lack of space.

The cause of the problem already determined to be WhatsApp app, after installation, the app will silently exhausted the remaining capacity of iPhoen 6 and iPhone 6s. If your iPhone also affected by this, do not worry, the solution is very simple, in addition to directly uninstall the app, WhatsApp also quickly provided a new update (v2.12.15) dedicated to fix this bug.

After installing a new WhatsApp, you do not have to manually clean up the extra files, the space occupied by this app will slowly recover in a few minutes.. 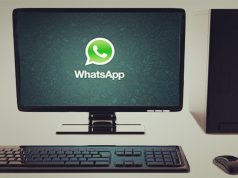 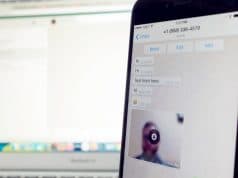 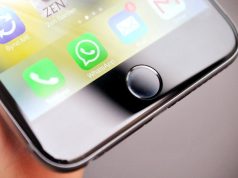 How to Change WhatsApp Language on iPhone 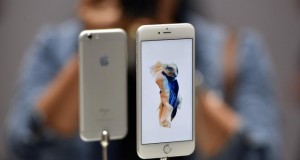 How to, When and Where Pre-order iPhone SE After the 21st...

-
0
If nothing else, Apple's next iPhone will be unveiled next Monday, by then all medias and users around the world can watch the iPhone...