We all know that 3D Touch feature is only available on iPhone 6s and 6s Plus, other older iOS devices can not be supported because of hardware. The only way to let users using 3D Touch on the old iPhone is jailbreak tweak. Today, Cydia Developer George @spookyninja just released a new jailbreak tweak ‘Forcy’, which brings 3D Touch Quick Actions on older devices. 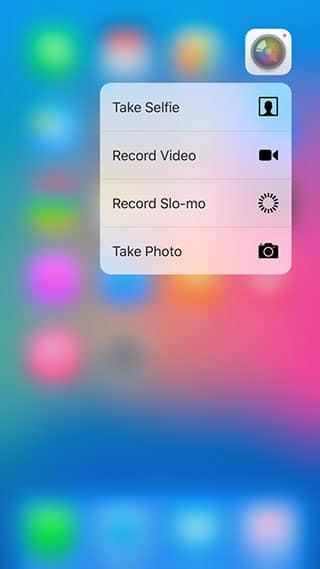 Forcy tweak is now available on Cydia BigBoss repo for free. It only supports iOS 9 and works with all devices running the latest jailbreak-able version of the operating system.

Once you installed the tweak on your jailbroken iPhone, then you can swipe up on Camera, Messages, Notes, Contacts, Clock etc to use the Quick Actions. 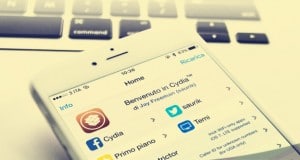 -
0
Few days ago, the well-known jailbreak team Pangu suddenly released an untethered jailbreak for iOS 9.1 running on 64-bit iPhone and iPad, that is really...