Reboot the Apple Watch is a conventional solution, it always works to fix the less serious issues.

Step 1. Press and hold the side button until you see the Power Off slider;

Step 2. Drag the slider to turn off completely;

Step 3. Now again press and hold the side button until you see the Apple logo.

If your device is seriously frozen and won’t respond to the side button action, then press and hold both the side button and Digital Crown at the same time for about ten seconds, until the screen powers down and the Apple logo is displayed.

That’s it. Now the problematic app has been closed. You can launch it again and it should work normally. 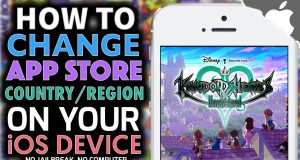