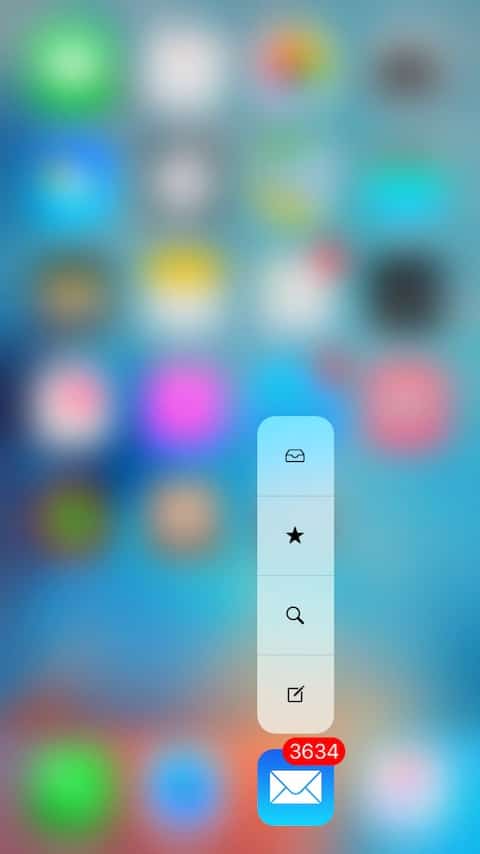 Brevis tweak is now available at Cydia BigBoss repo for $1.00. Once you installed it, a new preferences pane will be added in Settings app, where you can adjust all the details to customize 3D Touch and bring a new look to it.

Such you can remove the background blur effect, which appears behind the menu bar. You can also turn on the highlighter to make the menu standout while the blur is disabled. You can give the menus a cleaner look by removing the text as seen in the screenshot above. Similarly reducing or increasing icon and text size can make the appearance better.

Once you’re done making the changes, go back to the main page of the preferences pane and tap on ‘Save to activate changes’.

-
0
Barrel is a well-known cydia tweak for iOS, which brings the dazzle cruel special effects to the iOS springboard. The latest version of the Barrel...