Apple Store is an official online store app created by Apple, compared to the physical retail store many people more willing to buy iPhone, iPad, iPod touch, Macs and other accessories from this online store. On Thursday, Apple Store app ushered in an update, added support for Peek and Pop 3D Touch gestures, a feature that lets users seamlessly preview products, images and other in-app assets. Prior to today’s update, the app’s 3D Touch gesture support was limited to home screen Quick Actions. 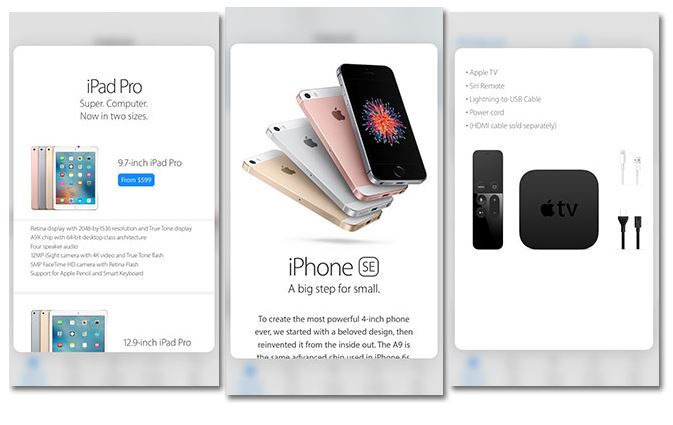 Currently, 3D Touch is only available for iPhone 6s and iPhone 6s Plus with a pressure-sensitive display, and only stock apps and third-party apps support 3D Touch, but in the long run, this feature will be a revolution. 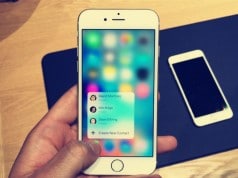 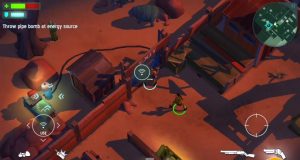