If you previously installed the beta 1, then you can get the beta 2 update via the Mac App Store software update, or through Apple’s Developer Center page to download 10.11.1 beta 2.

OS X El Capitan will quickly push the official version, users who have tried various beta version should upgrade their Mac for the first time once the public version released.OS X El Capitan same with iOS 9, both enhanced the stability and compatibility, El Capitan with not much change compared to the previous generation Yosemite in function and appearance, and the devices installed Yosemite will support for upgrading to El Capitan. 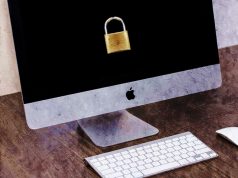 How to Disable the Rootless Feature in OS X El Capitan 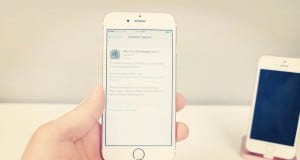