Apple released iOS 9.3.1 official version for some time, according to Apple’s “habit”, the company is likely stop signing iOS 9.3 in the last few days. Today, as we expected, Apple has pulled the signing plug on iOS 9.3 firmware for some models of iPhone, iPod touche, and iPad, which means the users can not downgrade those device running on iOS 9.3.1 to any older firmware using iTunes, also we can not upgrade to iOS 9.3 from any previous versions. You can only upgrade or restore the device system to iOS 9.3.1 through iTunes.

However, so far Apple has not stop signing 9.3 for all their products, it appears that iOS 9.3 is not being any longer for newer devices (i.e. iPhone 6s, iPad Air 2), but it is still being signed for older devices (ie. iPhone 5s). But over time, these slip through will also be stopped.

As for the jailbreak, the latest jailbreak tool only supports the iOS 9.1 system, and because iOS 9.1 already stopped signing, so very few devices can get a fresh jailbreak recently. If a new jailbreak released by Pangu team in the future, then it is bound to works both on iOS 9.3.1 and iOS 9.3.

You can continue to check and see whether or not a certain firmware is being signed for your device by using IPSW.me. 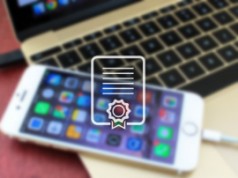 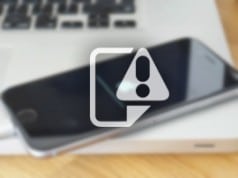 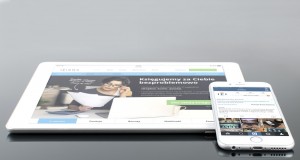